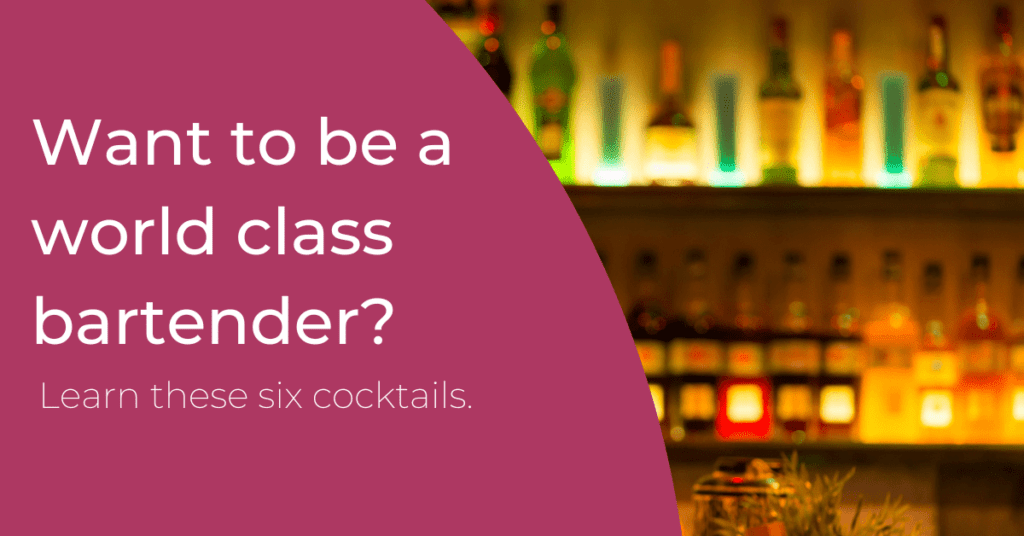 Last Christmas I received the amazing Cocktail Codex. If you’re a cocktail nerd and want a deep dive into the world of bartending you should pick up a copy. I think of this book as the spiritual successor to the 1948 classic The Fine Art of Mixing Drinks.

They both hinge on one concept that blew my mind. Ready for this? There are only six core cocktails. And yeah, they’re the classics you probably thought of as “grown-up drinks” when you were a kid and saw someone order them on TV.

What are the six basic cocktails?

If you take any of the classic cocktail recipes and substitute the spirit or one or two of the flavoring components, you can turn one cocktail recipe into several other variations.

Take the Daiquiri. The classic Daiquiri is rum, lime, and simple syrup. Substitute gin for the spirit and you have a Gimlet.

In this post, I’ll share the recipes for each of the six core cocktails, along with a few variations on the classic recipes. Save them into ClipDish so you can refer back to them at your next party, while enjoying the streamlined recipe view that ClipDish is known for.

Here is the classic Old-Fashioned from NY Times Cooking. 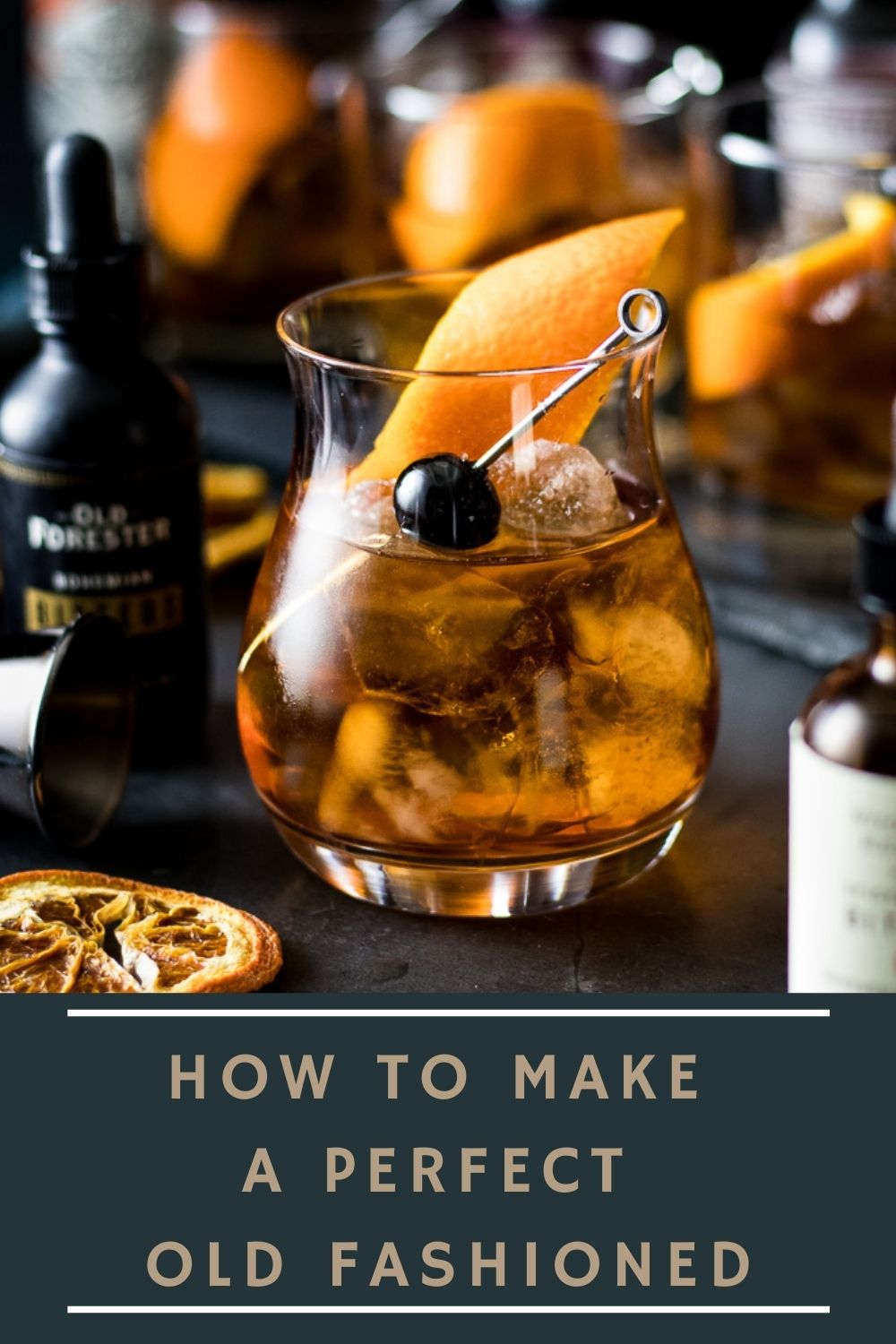 How to Make a Perfect Old Fashioned – Cocktail Contessa
Sip away on a balanced old fashioned cocktail celebrating the artistry of whiskey-creation as well as the beauty of a finely crafted drink.

Here are two classic recipes, the Gin and the Vodka Martini.

Gin Martini with a Lemon Twist
This gin martini also tastes delicious with an olive.
Classic Vodka Martini Recipe
Do you know how to make a Classic Vodka Martini? Here’s a clue: it takes just three ingredients—vodka, vermouth, and lemon peel—and you should definitely NOT shake it.

I spent many years thinking a daiquiri was a frozen sugary drink with rum. Don’t get me wrong, those drinks have their place but this drink is a classic for a reason.

A good daiquiri is light and refreshing and is great for someone who doesn’t like a spirit-forward drink like an old-fashioned. 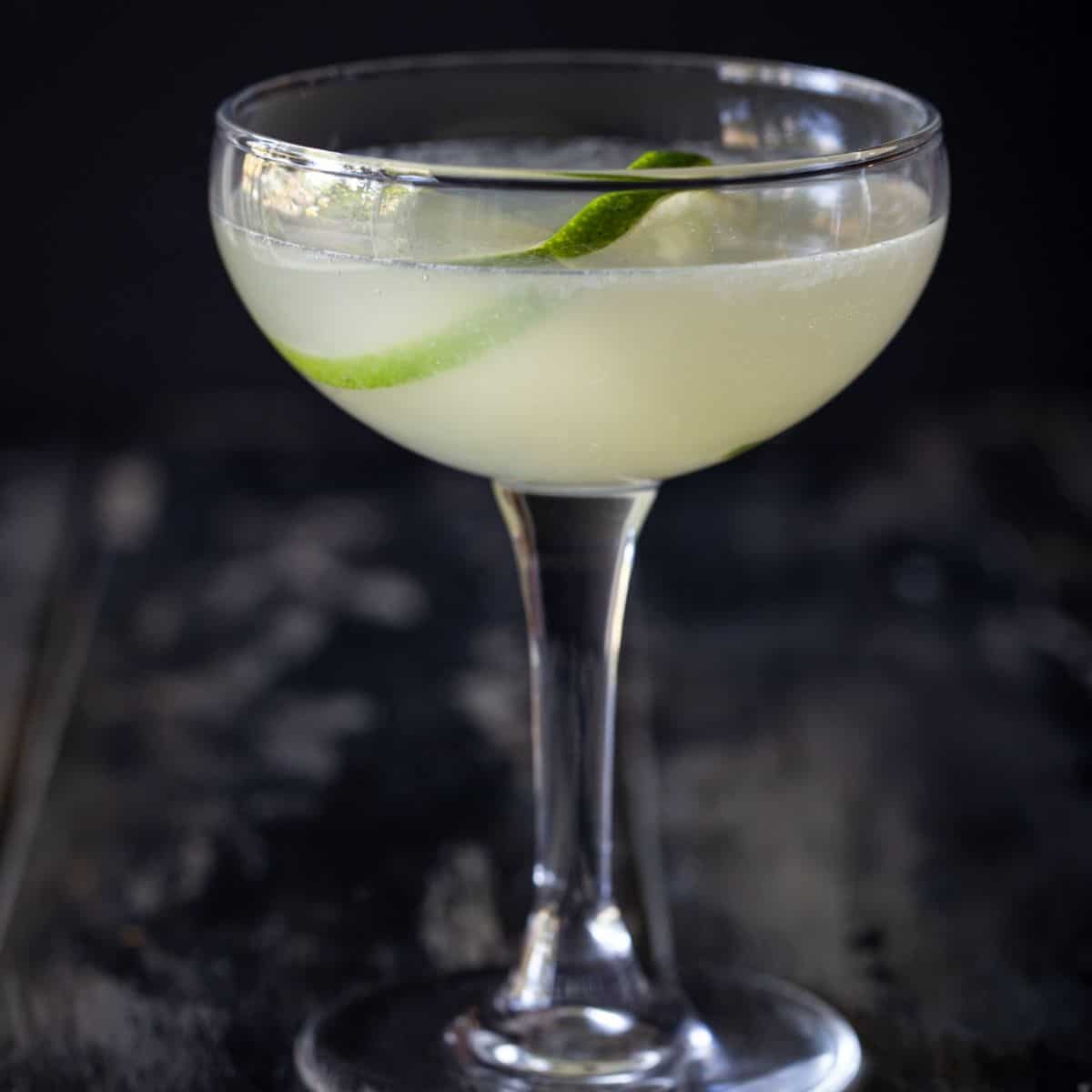 The Sidecar, invented in the early 1920s, is a riff on the sour drink. You are more likely to have tried its cousin the margarita, which substitutes tequila and lime for the cognac and lemon. 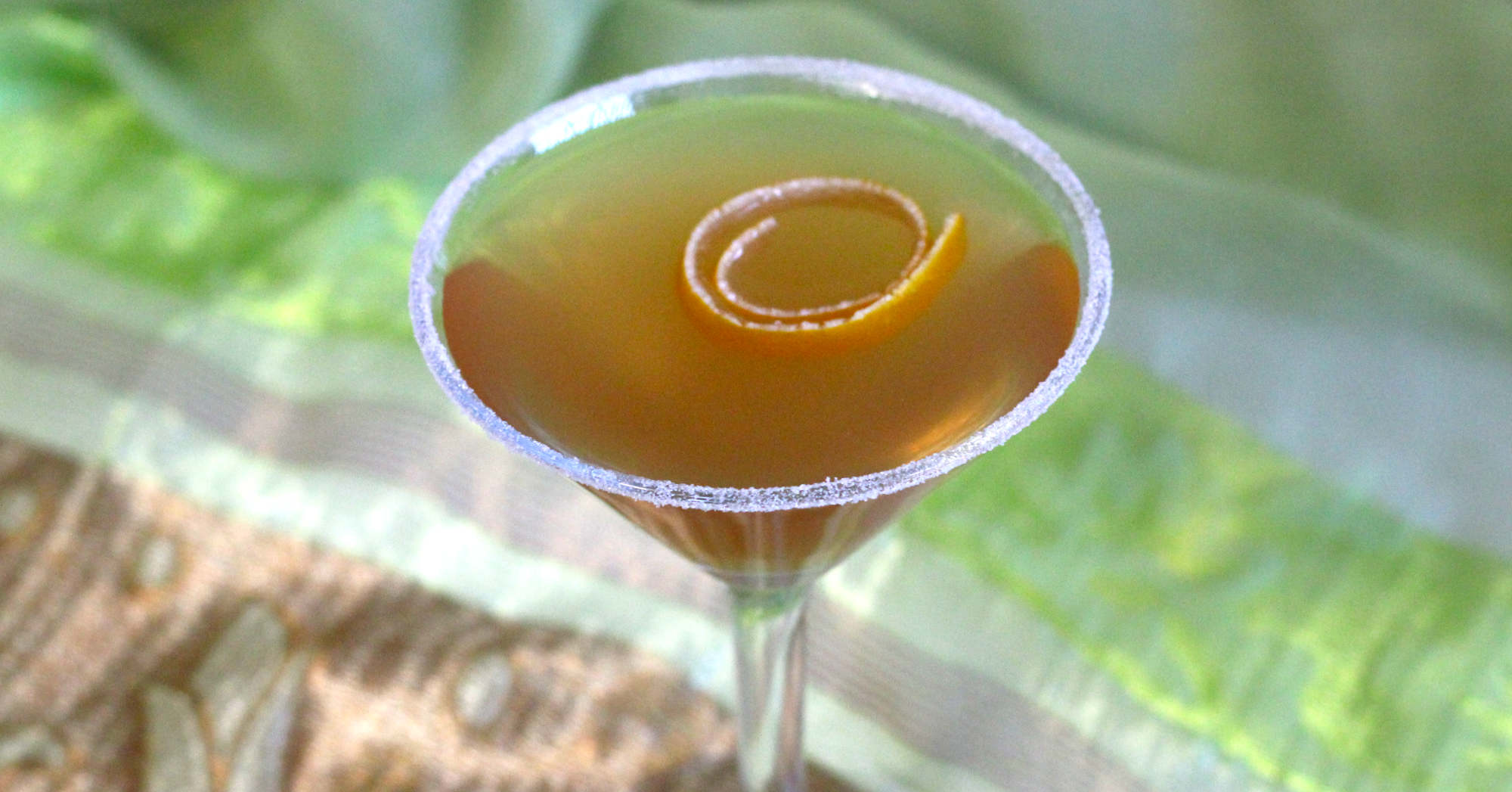 Sidecar cocktail recipe
The Sidecar cocktail probably dates back to the end of World War I. The version that survived only has three ingredients: brandy, orange liqueur, and lemon juice.

My grandmother used to drink highballs every night before bed. Well, I don’t know about every night but whenever I stayed at her house as a kid (I hope I didn’t drive her to drink!) I would see her make one.

These are really simple to make – just whiskey and soda water, although my grandmother always used ginger ale.

Whiskey Highball Recipe
Enjoy a crisp, refreshing cocktail any time you want by learning how to make the perfect whiskey highball at home in just a few simple steps.

This refreshing variation from the BBC adds mint leaves and lemon zest.

Whisky highball recipe | BBC Good Food
Try this take on the whisky highball cocktail, with mint leaves, sparkling water and a lemon garnish to make the most of the classic flavours

The Flip cocktail evolved from a hot beverage known as “flip,” which originated in colonial America in the late 1600s. If you’ve ever sipped eggnog during the holidays, you’ve had a variation of the Flip.

Get these six simple cocktail recipes committed to memory, then experiment with your own variations by substituting the base spirit, or changing the flavoring component.

If you come up with an amazing variation, let us know in our Facebook Group.